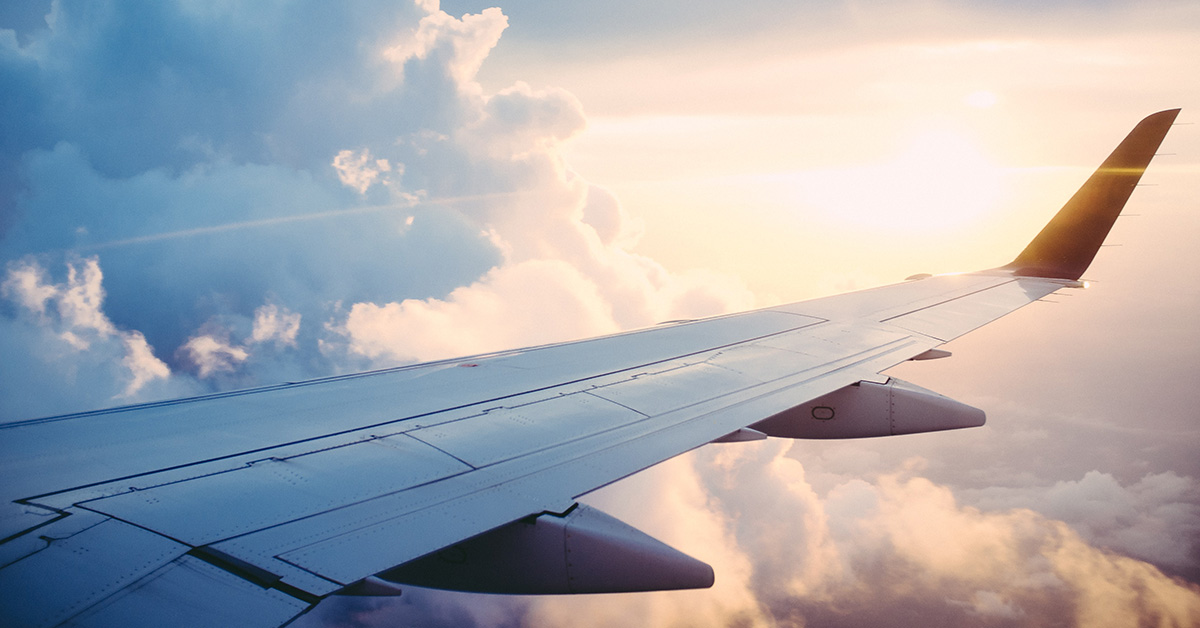 Industrial waste disposal is an important focus at most large production facilities, which affects a company’s bottom line and creates a need for innovative waste disposal solutions. KenBay has a long history of providing the best commercial trash compactors for the job, improving trash removal operations for many international organizations. Here are some case study highlights: 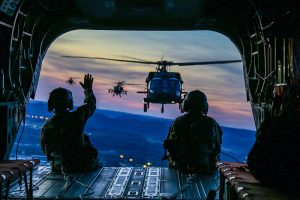 A United States Army facility located in a highly secure area inside a mountain needed to reduce the time and cost necessary to remove large amounts of waste materials from the cafeteria. The procedure for commercial waste disposal took over two hours. Steps included deodorizing for odor due to the enclosed area before compacting materials into plastic trash compactor bags and hauling the waste in a dumpster through numerous security checkpoints. The entire process was repeated several times a day.

Army management found their ideal solution by employing the KenBay RotoPac™ Industrial Waste Rotary Compactor to deodorize and compact waste materials, which enabled Army personnel to fill a 20-yard dumpster six times before hauling. The RotoPac, with its ease of use and high compaction rate, significantly reduced the effort required to remove waste from the secure facility by 80%.

waste bales to an outside dumpster. Initially, the facility used a vertical baler to crush the sacks after the waste materials were removed, which dispersed black dust throughout the production area and created a dust trail during waste transport. These airborne waste materials caused a serious hazard to their workers.

Duracell conducted an internal search for industrial trash compactors and learned the KenBay RotoPac industrial trash compactor could be used for compacting waste into polyethylene bulk bags for greater efficiency and improved health of facility personnel. A steel hood was placed over the RotoPac commercial waste disposal unit to contain the dust. The filled bags were easily sealed and transported without the dust causing a significant hazard.

The RotoPac helped to improve trash compactor safety and reduce hauling costs, plus created a cleaner working environment, eliminating the need for a separate industrial waste disposal room at the facility, a cost-saving benefit on multiple levels for Duracell.

Too Many Cooks in the Kitchen 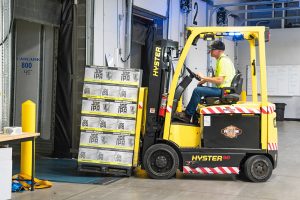 A global food ingredient company wanted to reduce extraneous forklift traffic in the production area of one of their North American facilities. Up to 30 moving forklifts would be in operation at any time during the day.

Food workers operated two large blenders located on surrounding mezzanines where they opened 50lb sacks containing baking ingredients. Once the sacks were opened, they were thrown into a chute and dropped into a dumpster sitting on the ground level. Two forklifts serviced the two blenders exclusively, making up to 20 trips each from one end of the building to the other to transport bags full of waste materials from each blender to the dumpster.

Once the issue was realized, the facility manager brought in four KenBay RotoPac SacPac commercial waste disposal food waste trash compactors. One was placed at each mezzanine to service a blender. Now, all waste materials from each blender can be compacted into only one RotoPac trash compactor bag a day. Instead of 20 forklift trips to the dumpster per blender per day, the forklift only needs to go once.

The Industrial Waste Compactor for the Aerospace Industry

For decades, aerospace manufacturing companies have had to manage the growing amount of waste generated from compacting waste materials created by the painting of airplanes. Most of these waste materials are hazardous to workers’ health, so aerospace companies must employ only the highest performance clean-up processes and need the best commercial trash compactors available to help.

During the aerospace waste removal process, light, bulky waste materials such as paper, disposable protective clothing, plastic, tape, and other masking materials, as well as paint that contains chrome, are compacted within the painting area. These waste materials are considered hazardous.

The toxic nature of the materials used often demands explosion-proof trash compactors such as the RotoPac BlastPac Explosion-Proof Waste Compactor, which is made to tackle hazardous waste in explosive environments and is certified Class I, Division I to Class II, Division II, depending on the location of the RotoPac in the aerospace facility.