The History and Evolution of Industrial Trash Compactors 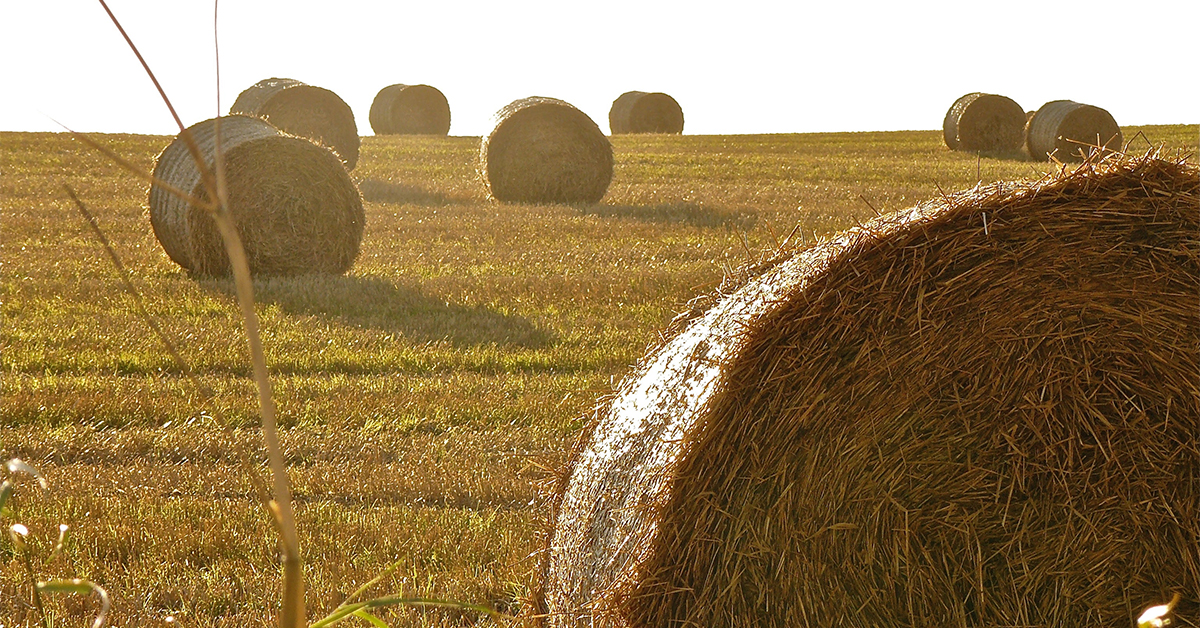 The history of the baler begins in the mid-Nineteenth Century in agricultural applications. In the 1860s, mechanical cutting and mowing devices were being developed to improve crop gathering time at harvest. In 1872, a reaper that used a knotting device to bundle and bind hay was invented by Charles Withington. It was commercialized in 1874 by Cyrus McCormick. By 1936, an automatic baler had been invented that tied bales with twine using knotters from a John Deere grain binder. With such time-saving mechanical devices, farmers were able to more quickly and efficiently harvest and move hay and straw when reduced in size into compact bales. Mechanical improvements were continually applied to reduce both time and labor by tying bales with wire. This allowed for much easier transport and storage of the bales. Square or rectangular bales also provided a much more efficient use of space in that they were easier to stack and store. 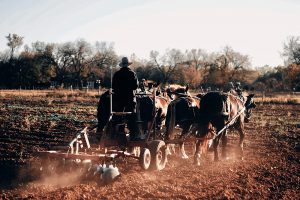 Today, balers aren’t just farm tools used for hay, but instead are used throughout other industries for things like paper, cardboard, plastic, and even textiles. They are one of the most common backroom tools in a retail setting, allowing stock rooms to remain free from the clutter of empty boxes, while helping clothing donation centers efficiently store and ship clothes. When looking for a way to better manage waste in a facility, be it boxes or otherwise, many industries insist on balers to tame the waste beast. Balers naturally come in a number of sizes with various purposes and are an affordable solution to help facilities get more organized and lower waste removal costs.

The story of the home trash compactor begins in the mid-Twentieth Century. M.S. Wells patented the first commercial trash compactor in 1941 in an industrial setting as a means for crushing oil cans. By the 1970s, John A. Boyd used the same concept and filed a patent for compacting household trash using hydraulic pressure from a direct water connection. 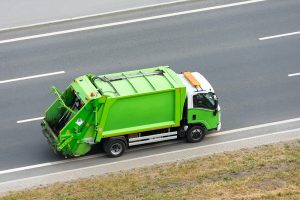 The tradition of the industrial waste compactor has always utilized hydraulic power to increase pressure on trash and general waste to reduce its size for easier transportation and storage. Even waste collection vehicles (e.g. garbage trucks) use hydraulically powered sliding plates which sweep out the hopper and compress the material into what has already been loaded.
&nbsp
&nbsp

Improving an industrial facility’s productivity should be one of the main goals when investing in a commercial trash compactor. Making sure that the speed of compaction can keep up with a production line or manufacturing program is of the utmost importance. With rates reaching 300 pounds per hour, rotary arm waste commercial compactor provides pound-for-pound the highest rate of compaction. Their versatility, efficiency, and speed mean that removing large amounts of trash from a facility will never impede a plant’s production schedule. Facility managers will no longer have to demand that their skilled employees waste so much time on things like waste management. 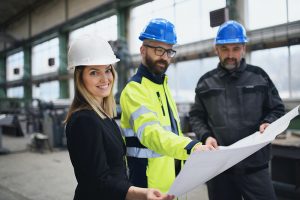 While commercial trash compactors such as the KenBay RotoPac will take up some space in any facility, they will ultimately save you significant square footage and investment costs by reducing the volume of your waste. Whether the space-saving happens in your waste removal receptacle or whether it’s the piles of cardboard boxes that accumulate in a corner somewhere before anyone has a chance to break them down, they are sure to be space-saving. When you greatly limit the volume of your waste at a six-to-one ratio like the KenBay RotoPac industrial waste compactors provide, you can also reduce the cost of your removal. If you are saving space inside your facility by being able to compact paper products, you will undoubtedly make room for more equipment to increase your productivity without raising your overhead costs.